Click here to see a map of the Wilco Grays' travels.

The Williamson Grays were joined for duty and enrolled in Georgetown, Williamson County, Texas, on October 7, 1861, by Capt. Hiram Mack Burrows. During the course of the war, the company was referred to as Captain Burrows' Company; 7th Regiment Texas Mounted Volunteers, Captain Burrows' Company; 3rd Regiment, Sibley's Brigade Mounted Volunteers; and Company C, 7th Regiment Texas Cavalry. The company set out for San Antonio, Texas, and were mustered into the Confederate service at Camp Pickett for “3 years or the war" on October 24, 1861. They were the smallest company in the Brigade with 56 men at the outset. They served as part of Steele's Regiment under Colonel William Steele and General H. H. Sibley and formed a portion of Steele's forces which occupied the El Paso-Mesilla area. The Williamson Grays set out from San Antonio for the West on December 18, 1861. They formed a portion of Colonel William Steele's force in the Mesilla-El Paso area, and thus did not take part in the New Mexico campaign proper. They arrived in Arizona around January 21, 1862, and remained there as the rear guard evacuating Confederate Arizona and far West Texas, leaving in July, 1862. After Steele was promoted to Brigadier-General in September, 1862, Company C served under Col. Arthur P. Bagby. In January, 1863, the Williamson Grays, along with the other units under the command of Col. Bagby, participated in the engagement at Galveston. On February 9, 1863, they marched from Houston for Western Louisiana, where they served through the end of the war. The company records are sparse. No muster rolls were found for 1863 or 1865. The only roll for 1864 is dated February 29, 1864. Only one record was found detailing the activities of Company C dated February 29, 1864. There are limited individual records for the last year of the war. The company disbanded June 19, 1865, in East Texas. Several of the young men listed on the roster as being "18" were in fact younger. On the 1860 census, for example, Leonard Edwards, George W. Anderson and William F. Sellers are listed as age 15; Luther Faubion, Hezekiah Nimrod Kirk, and Martin R. Allen, are 16. Many of the members of the Williamson Grays were living in Western Williamson County at the time of the 1860 census, in communities including Bagdad, Rock House, Liberty Hill, Gabriel Mills, Florence and Georgetown.

We would like to thank Susan Nelson for her contributions to this research.

All rights to this text are held by Susan Nelson. This information is posted for non-profit educational purposes, excluding printed publication. 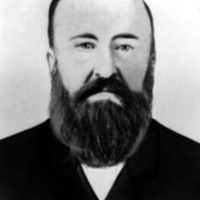 David Sackville Cooke, Pvt. Cooke was born December 24, 1829, to Melchizedek Brim Cooke and Lucy Ann Jones in Madison County, Tennessee. He was orphaned at an early age and came to Williamson County, Texas, in the 1850’s with relatives. 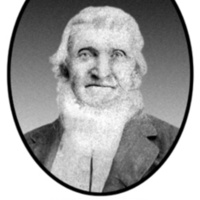 George Washington Craven, Pvt. Craven was born on October 18, 1843 in Indiana, and he came Williamson County in 1854. In 1860 he was living in the Bagdad community in Williamson County working as wagon maker. He enlisted in Company C on December 19,… 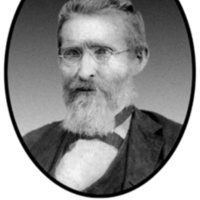 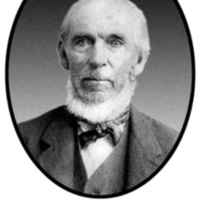 John Wesley Branch, Pvt., son of James W. Branch and Nancy Matthews, was born in Shelby County, Texas, on October 16, 1842. His family moved to the Bagdad community in Williamson County prior to 1850 where he worked as a stock raiser.
John joined… 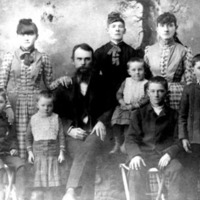 Lewis H. Collier, Pvt., was born February 4, 1839 in Mississippi. He married Elizabeth Smith, daughter of Taylor Smith and Sally Martin, on January 12, 1860, in Williamson County, Texas.
He enlisted in Company C on October 7, 1861, in Georgetown,… 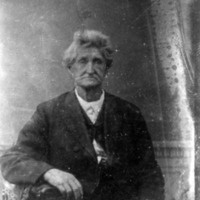 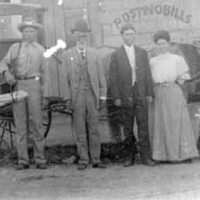 Robert R. Hyland, Pvt., was born February 12, 1842, in Burleson County, Texas. His father, Joseph Hyland, fought at the Battle of San Jacinto in the Texas Revolution.
At age 19, Hyland joined Company C on December 9, 1861, in Round Rock, Texas. He… 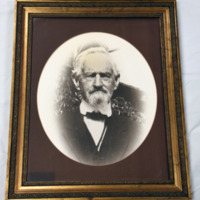 John Wesley Snyder, 1st Lt. –Capt. Snyder began the war as a 1st Lieutenant and was promoted to Captain toward the end of the war. He was born June 21, 1837, in Yazoo County, Mississippi and came to Williamson County in 1855 with his family. His… 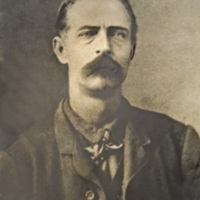 J.M. Tucker. Tucker joined the Wilco Grays when he was only 18 years old. 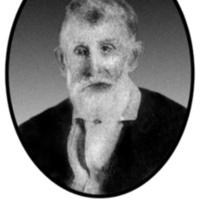